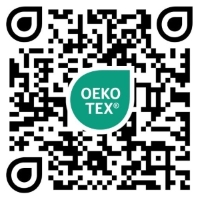 OEKO-TEX® consists of independent textile and leather testing institutes in Europe and Japan, with offices in more than 70 countries. We work together to develop test methods and define limit values that are the basis of our trusted standards:

Our independent institutes around the world conduct both laboratory tests and company audits in accordance with our global guidelines. Our comprehensive product and process tests allow you to manage risk, meet legal requirements, and protect both people and the planet.

Every OEKO-TEX®  institute is active in the field of research and development and committed to innovation. Our testing institutes carry out accredited testing processes. The close collboration  with manufacturers supports the development of high-quality textile and leather products at all stages of the value chain.

OEKO-TEX® has established an International Advisory Board to bring diverse perspectives and expertise to our work. It informs the Steering Committee about priorities and strategies that are relevant to our goals, as well as advising and deciding on proposals that have been developed by OEKO-TEX® Working Groups. As such, the Board plays an important role in the evolution of our OEKO-TEX® standards, as well as our strategy and operations. 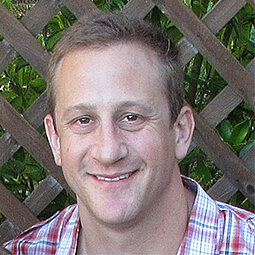 Nathaniel Sponsler is a product chemical regulatory specialist and attorney with expertise in supply chain management, product regulatory compliance, and sustainable chemicals management policy. He received his JD from the University of San Francisco School of Law, B.A. in Psychology from Amherst College, and has studied general and organic chemistry at U.C. Berkeley. He has over nine years’ experience overseeing chemicals management for Gap Inc. and has led multiple industry collaborative initiatives to address hazardous chemical issues in apparel and footwear manufacturing, including serving as the inaugural Chair of the Zero Discharge of Hazardous Chemicals (ZDHC) Foundation.

Nathaniel serves as Director of the Apparel and Footwear International RSL Management (AFIRM®) Working Group, a group of companies whose mission is to reduce the use and impact of harmful substances in the apparel and footwear supply chain – www.afirm-group.com. 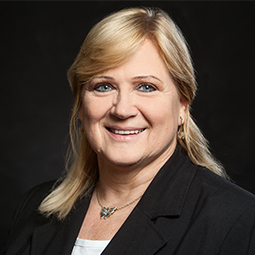 After studying and doing her doctorate thesis  in organic chemistry in Münster, Monika Kohla became acquainted with industrial environmental protection at Siemens in Berlin. This awakened a desire for "more," so when she was given the opportunity to set up an "environmental department" at a regional textile association, she returned to Münster.

Over the next 25 years, she developed  the environmental unit to become the department for the environment, energy and consumer protection - an indication of the increasing importance of these issues for the industry. Her expertise and the benefits of intensive support for companies, which became a model nationwide, led other associations to set up similar departments.

When REACH came along, Monika Kohla became known throughout Europe for practical pilot projects, the results of which she eventually presented to a delegation of the German government in Brussels. Her chemical expertise led her to become a leader in helping importing garment companies to avoid pollutants regulated under REACH.

In 2017, she joined GermanFashion, the association of the garment industry and IVGT, representing textile producers, enabling her to advise around 500 companies nationwide on REACH, environmental protection and supply chain sustainability.

"Increasing Efficiency in the Textile Industry" in the series Initiatives for Environmental Protection, together with several co-authors, various articles in Melliand and other trade journals. 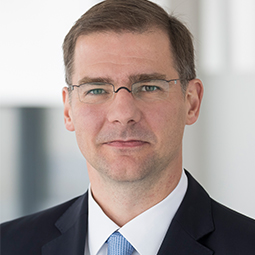 As the Managing Director of the Hohenstein Textile Testing Institute, Stefan Droste is responsible for the international network of offices and labs, strategy and development of the textile testing business. Stefan leads OEKO-TEX® related projects within Hohenstein and serves as an analytical chemistry expert for the association.

Stefan holds a doctorate in Analytical Chemistry from the University of Wuppertal and an M.B.A. from Manheim University.

Dr. Jean- Pierre Haug is COO of TESTEX AG, most probably the world’s oldest still active textile testing laboratory, founded in 1846 in Zurich, Switzerland. TESTEX is the Swiss member of the OEKO-TEX® Association and is officially representing this organization in many countries including China, Hong Kong and other important textile hubs in Asia.

Dr. Jean-Pierre Haug’s professional carrier started in 1993 when he finished his doctoral thesis on the development of a principle for a non-enzymatic optical sensor for glucose at ETH, Zurich and entered TESTEX AG. He introduced there the field of analytical chemistry and started immediately to work with the introduction of Standard 100 by OEKO-TEX® in Switzerland. He is currently COO of TESTEX Group which is operating two labs in Switzerland and Austria.

For long years he was the head of the technical committee of the whole OEKO-TEX® Association and influenced the development of the STANDAD 100 by OEKO-TEX significantly. From 2010 to 2014 he was nominated in addition to his job with TESTEX AG as Secretary General of the OEKO-TEX® Association and was responsible for the introduction of various new services such as STeP and Made in Green. Because of the high work load on the two jobs he concentrated his activities again to TESTEX since 2014. 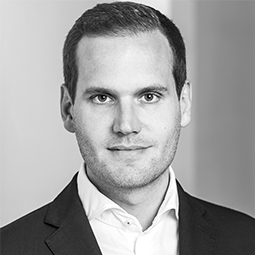 Tietje Voss is the Director of Operations & IT at CALIDA AG. 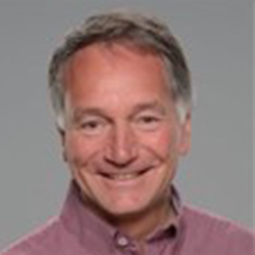 Dr. Dietrich Tegtmeyer is the Global Head of Business Development and Industry Relations at TFL Group.